In her poems, Maria introduces us to the woman “who used to talk so much God-language”:

She traveled inside a hole.

She shouted and pointed

her gun of daisies.

Look as she becomes

smoke around the rooftiles.

She used to talk to god

at a pew of park benches.

The voices in her poems are direct and yet there is a certain mystery to this directness, this clarity of address. Clarity, the great Palestinian poet Mahmoud Darwish taught us, is the first mystery. She understands this too. Her poems can be devotional, or political or sexy, but there is always this sense of direct address, of clarity that isn’t all that simple, that contains a kind of tenderness, a kind of playfulness that is clear and mysterious at the same time.

Here are a few lines from one of her love poems:

are tattooed with the ink of hate mail”

“my hands touch moonlight on your cheek while you sleep.”

And, here is how a speaker in another of her love lyrics defines clarity for us:

my spine in the bed of salt.

What kind of vision comes from a poet who speaks of clarity in a language that is thoroughly metaphorical?  What is her sense of the past? Of the past, she says —

“The past is a whore insisting you notice her red silk dress.”

Is it a memory, we wonder, or theater? Perhaps it is both, as the language of images does not just list the detail, but invites the reader to enact it:

“The past is your sister’s curly hair in summer sunlight, her body an arc, diving.

(The past is the ripple from the splash you dip your toe in.)”

Thus, her poems about memory and events in her life aren’t at all confessional, just as her political poems aren’t at all polemic. Here are some lines from the piece, “An American Poet in a Muslim Country,” which she wrote recently while living abroad:

Fisherman finds human finger in belly of a fish—

in corner of mouth of a man who’s caught it–

And, here is another lyric from a different sequence on living abroad:

This, as you can see, is a poetry that is willing to take a closer look at strange things and to make familiar things new and fresh again.  To find clarity in confusion, take playfulness as a given, and to be alive in each days, with full intensity. She does this because she follows the path of Cezanne, who said that painting from nature is not copying the object…it is materializing one’s sensations.

Maria Garcia Teutsch is a poet who looks for lyricism and sensual flavor in our daily moments, and makes poems that ride on the human nerve, like Frank O’Hara told us the poet must. 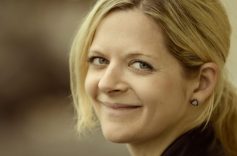 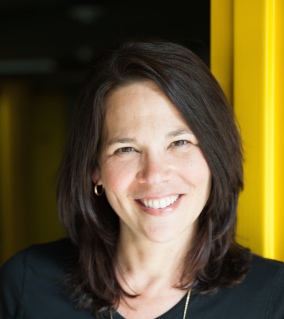 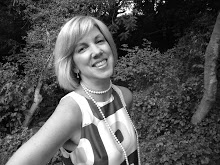